This calendar shows events organised by Chichester MGOC, other local clubs and some relevant national events.

Please check each individual event to see if booking or reservation is required in advance.

MotorSport at the Palace 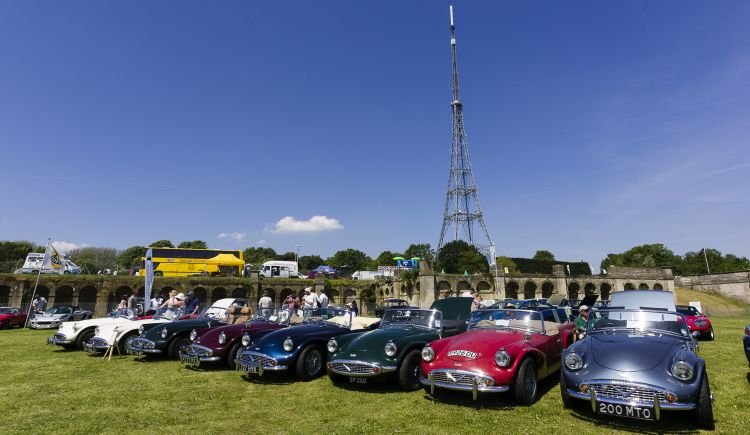 Crystal Palace is one of the oldest motorsport venues in the world and, since it staged its first motor race, back in 1899, it’s played host to some fantastic battles involving some of the sport’s greatest names. From its early days as an improvised venue for enthusiasts, through the 1920s and 1930s when huge crowds came to cheer on the local Glaziers motorcycle speedway team, right up until the circuit closed in 1972, Crystal Palace really was ‘London’s Own Circuit’. The weekend is run by the Sevenoaks Motor Club and is open to participates or spectates.

Ticket prices vary but early bird rates from £8 per day